Survey Add On for OMniLeads​

The interactive voice survey module consists of a telephone system that is capable of receiving or making calls and interacting through recordings and the use of the telephone keypad or AI.

Get your I-Survey 30 day trial

Activate the Survey module for a month. 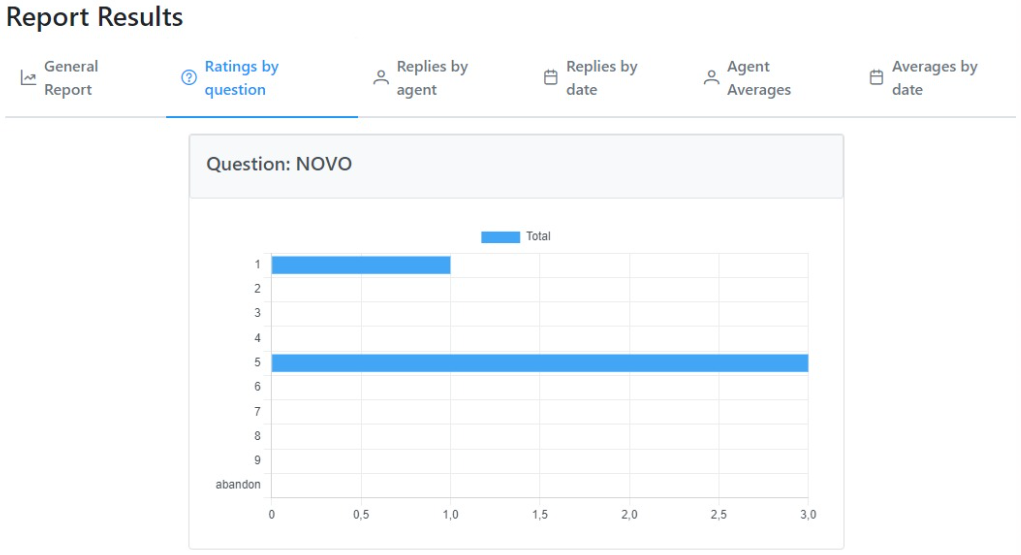 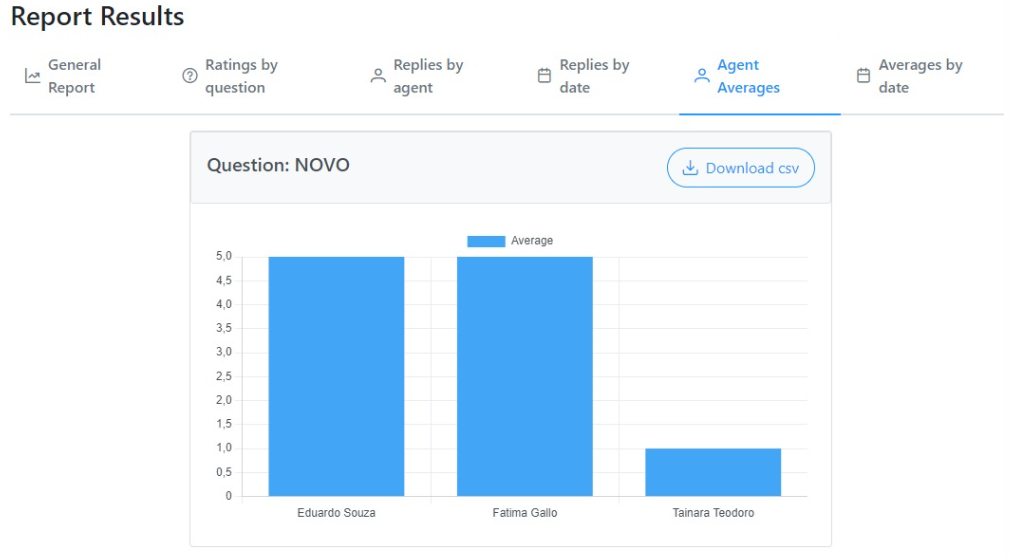 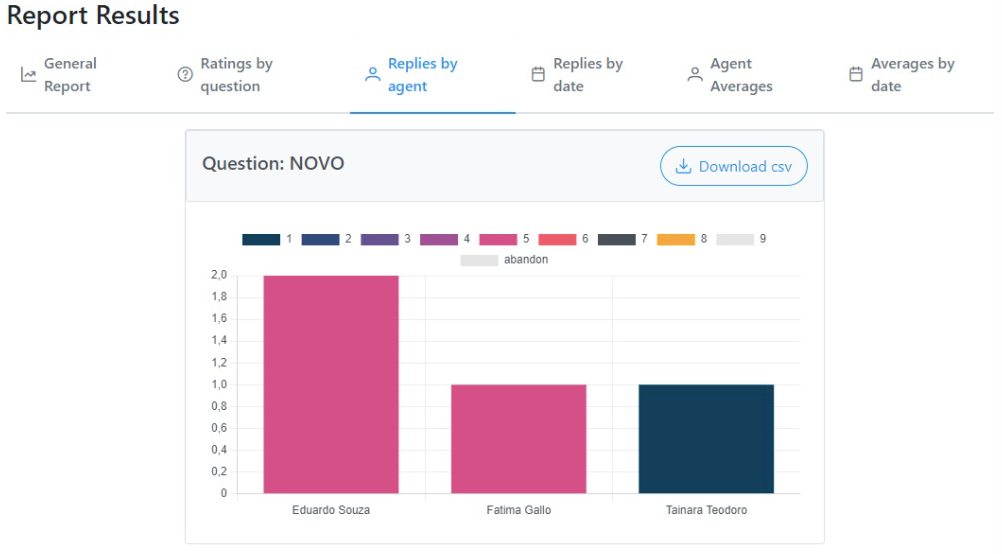 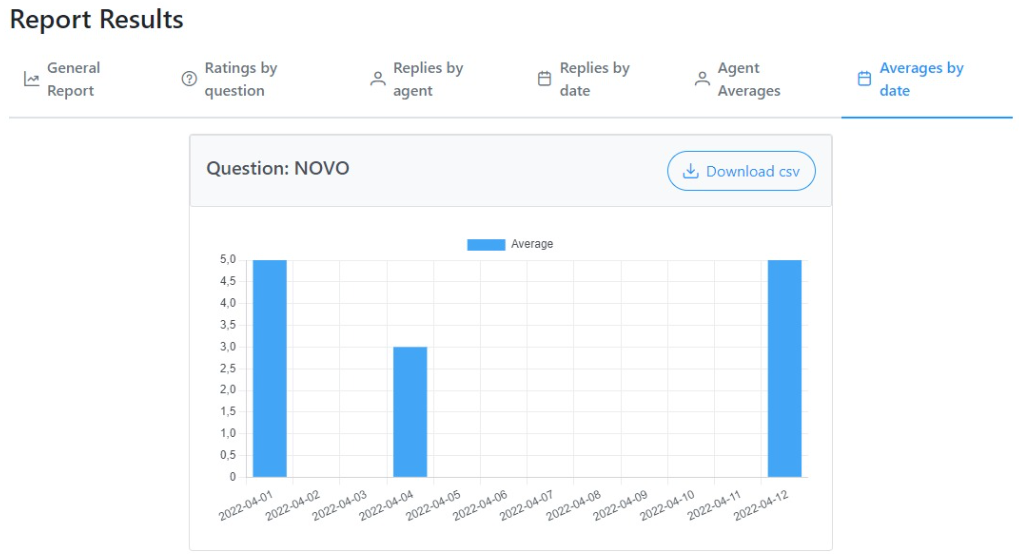 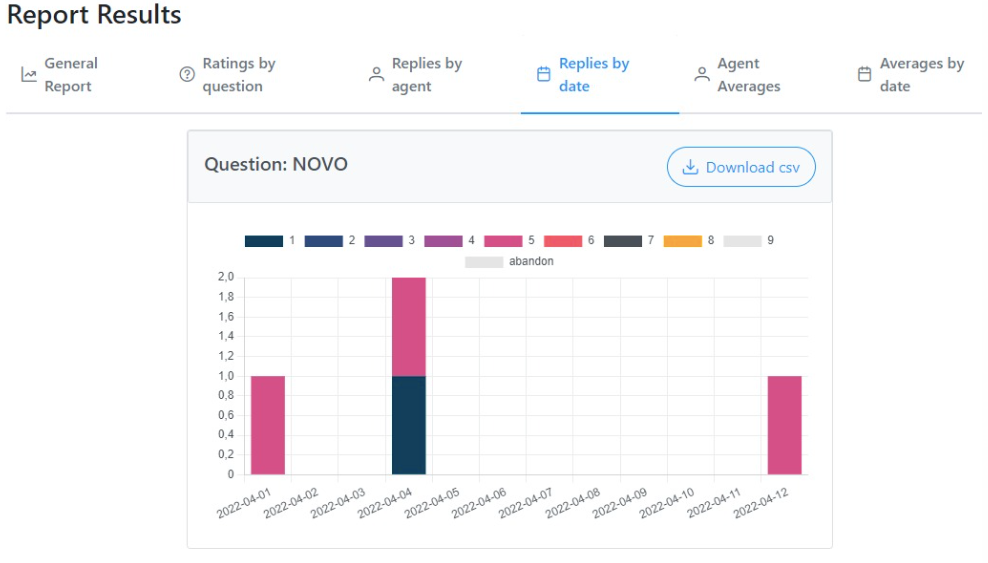 Our IVR survey tool over VoIP gives you powerful online results. Design complex questionnaires, view reports in real time for each campaign, accessing the results of each management, retry history and many more features that will allow the success of each project.

Make immediate decisions based on real data. this add-on gives you efficient and automated monitoring of each response from your respondents.

The tool has an easy-to-use, multilingual control panel that allows you to configure different user profiles according to your needs.

Implement campaigns in record time and empower your team with an agile and simple tool, delivering a high-impact solution for your projects.

The i-Survey module allows you to parameterize surveys in order to measure the level of satisfaction regarding the care provided to your customers by OMniLeads staff.

Access a complete view of reports with the results of the service for each member of your contact center or service segment.

The qualifications provided by the client (patient or prospect) for each managed call are stored in a relational database to be analyzed by the corresponding Quality or QA sector of your Company. 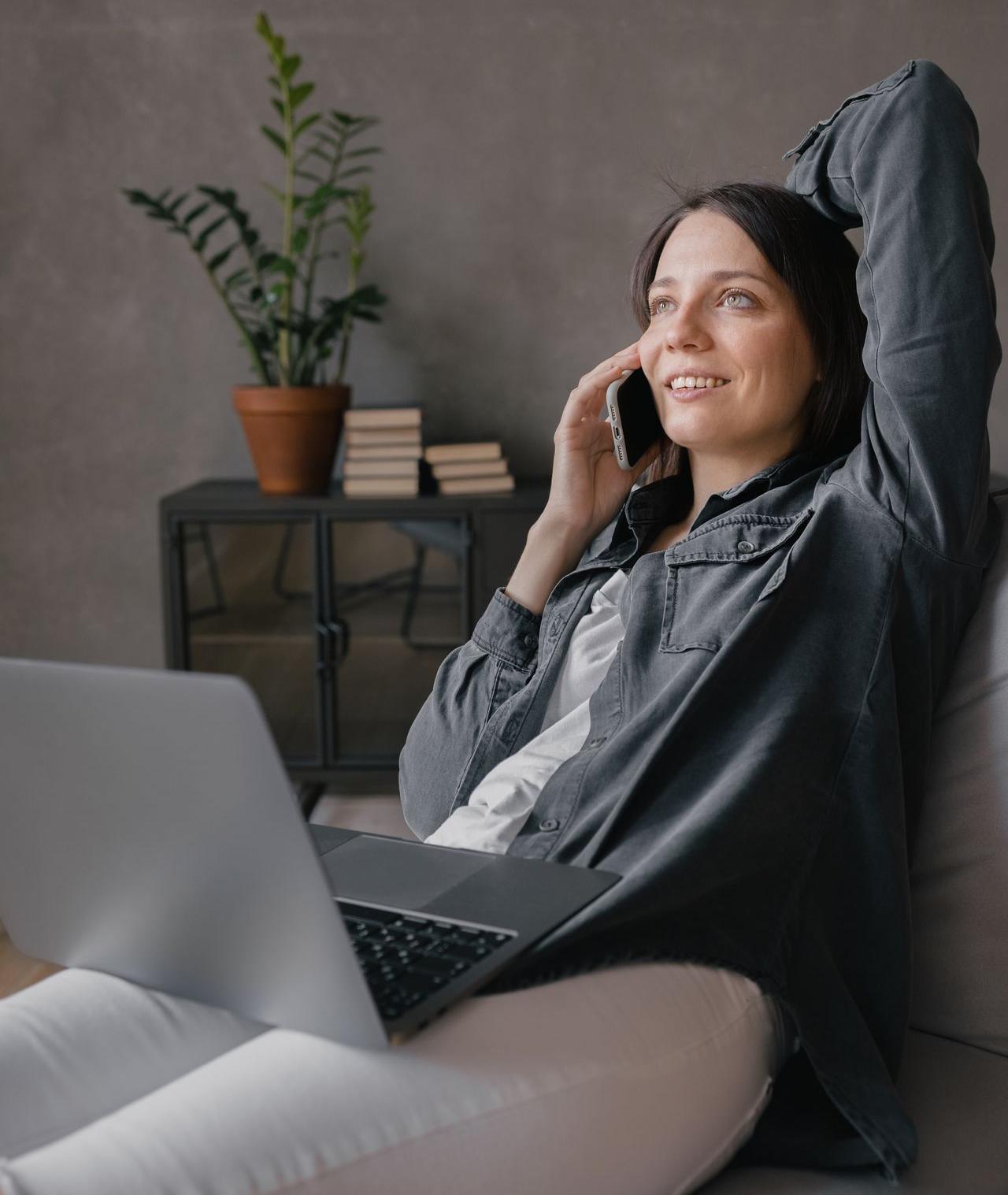 More than 70% of customers stop using companies due to bad experiences with their customer service.

Conducting post-purchase surveys in addition to post-call surveys is a good idea. Incentivizing survey action and asking follow-up questions are some of the other tactics to consider.

With this option, a new type of campaign can be generated (within the OML campaigns menu). A form is generated where the number of channels, incidence rules, schedules, etc. are configured. To finally associate the campaign with the survey previously generated in the survey module.

In this case, a new type of campaign appears, with its typical reports and actions (recycling, base change, export to CSV, etc.)

It is very similar to a dialer campaign, where the concept of qualification does not exist and instead of adding agents, the survey is selected to send the calls connected by the dialer.

Here an OML campaign is related to a satisfaction survey to be launched on the “client” once the call with the agent is cut off.

Therefore, surveys can be considered as Objects to be invoked by outgoing survey campaigns or as post-call surveys in inbound campaigns.

Visualize all the necessary metrics to analyze the quality of the calls you are making in real time.

Your Dynamic Snippet will be displayed here... This message is displayed because you did not provided both a filter and a template to use. 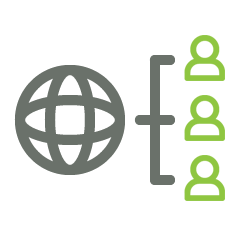 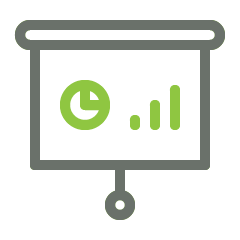 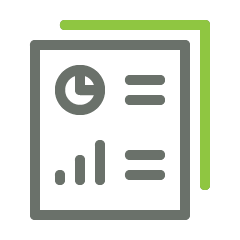 Get greater granularity and detail on your contact center management and make the right decision at the right time.